Among the 5 pillars of Islam, the Salah/Salat (the second pillar of Islam) is a very unique worship. It’s the mainstay of the Islamic religion and special worship that distinguishes Muslims from non-Muslims.

In this article, we’ll learn about the Salah (Muslim Prayer), why is Salat very important and unique? List of prayers & its types, and how to perform the prayer correctly?

What is The Second Pillar of Islam?

“Salah” or “Salat” which refers to the Muslim’s daily prayer is the second pillar of Islam. It’s a physical, mental, and spiritual act of worship that’s performed 5 times every day at prescribed times.

The word “Salah” or “Salat” comes from the Arabic word “ٱلصَّلَاة‎” which originally means “connection” and refer to “prayer” and “supplication” to Allah (SWT) as it makes a connection between Allah Almighty and His slaves. It also connects each Muslim to all others around the world.

From Jerusalem, he ascended into the 7 heavens, where he met the earlier prophets, and eventually Sidrat Al-Muntaha. ِAnd there, Allah (SWT) has revealed the 5 obligatory daily prayers to the beloved prophet Muhammad (PBUH) so All Muslims follow.

“Salah” is composed of repetitive cycles of bows and prostrations, divided into prescribed units called “rakʿah”. The number of rakaʿahs varies according to Salat.

On the other hand, any prayer must be performed while the individual is facing the Qibla at Mecca, where the Holy Ka’aba lies.

Prayer includes a recitation of the opening sura of the Quran (Surah Al-Fatiha) and other small surahs, in addition to performing certain moves and positions. Accordingly, in order to perform the prayer, you must learn Quran recitation.

Although you can perform salah solely, it is meritorious to perform it in a group. Moreover, It is permissible to pray at home, at work, or even outdoors; however it is highly recommended that Muslim males perform salah in a mosque.

The obligatory Salah (Daily Prayer) is extremely important to all Muslims. It brings so many benefits & blessings to those who keep it while brings failure & consequences to those who abandon it.

The Salah is the mainstay of the Islamic religion. Without performing Salat, you are not a Muslim. In this regards, the prophet Muhammad (PBUH) said:

The covenant that distinguishes between us and them is prayer; so whoever leaves it, he has committed Kufr.

The Salat reminds Muslims of their duty towards Allah (SWT) in worshiping Him throughout their lives, and that all Muslims are all equal in front of Allah Almighty.

The worship of salah ensures that Muslims maintain their faith and devotion to Allah (SWT), increase taqwa (closeness to Allah SWT), and remain conscious of the importance of faith and submission to their Allah Almighty.

The prayer also reminds the Muslim of the Day of Judgment and the fact that we exist in this life to only worship Allah (SWT). In this regards, Allah (SWT) said:

And I did not create the jinn and mankind except to worship Me.

Moreover, Salah establishes a direct connection of the Muslim to Allah (SWT). When Muslim prays no matter alone or in the congregation, they are standing in front of Allah Almighty without any discrimination.

Also, Allah (SWT) promised those who preserve their prayers, success & immortality in Paradise (Al-Jannah). Allah (SWT) said in the Quran:

One more information that makes the second pillar of Islam extremely important is that it’s the first thing that the human will be asked about on the day of judgment. In this regards, the prophet Muhammad (PBUH) said:

Indeed the first deed by which a servant will be called to account on the Day of Resurrection is his Salat. If it is complete, he is successful and saved, but if it is defective, he has failed and lost.

Types of Salah (Prayers in Islam)

There are 4 Types of Prayers in Islam, classified into categories based on degrees of obligation as follows:

Fardh Salat is obligatory and missing the prayer is a grave sin. The five daily prayers are obligatory on every Muslim who has reached the age of puberty, with the exception being those who are mentally ill, too physically ill, menstruating, or experiencing postnatal bleeding.

MUST READ:  Learn The Quran, The Book of Allah

The five-set prayers & their times are:

It is also obligatory and missing it also constitutes a major sin, but not as great as missing a Fard Salat. An example of Salat Wajib is the Friday prayer (Jumu’ah), Eid prayers, and Witr prayer.

Salat ِAl-Jumu’ah is a congregational prayer on Friday, which replaces the Zuhr prayer. It is compulsory upon men to pray this in the congregation, while women may pray it as Zuhr salat instead.

Sunni Prayers are the prayers that the prophet Muhammad (PBUH) practiced. They are divided into 2 sub-types:

Voluntary Prayers refer to those prayers that are often prayed for extra virtue but missing it does not constitute a sin. An example of this type of Salats is the 2 “nafl” rakaats before the Maghrib prayer.

How To Perform Salah (Muslim Prayer) Step-By-Step? (with Videos)

Before we can perform salah we need to prepare ourselves mentally, physically, and spiritually. A large portion of this preparation is what is known as wudu. It is a purification process that every Muslim must perform before their prayer can be performed.

It is such an important part of the salah that if anyone decides to leave it due to ignorance, forgetfulness, or negligence then their prayer will not be accepted by Allah.

Step 2: Face the Qibla and Pray Each Prayer on Time

Now that our wudu has been properly made we can proceed and begin to pray salah. Here are the steps of the salah:

One thought on “The Salah: The Second Pillar of Islam” 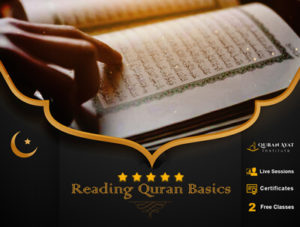 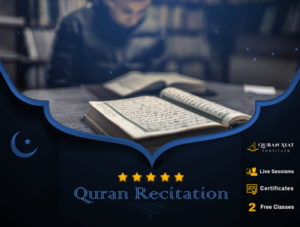 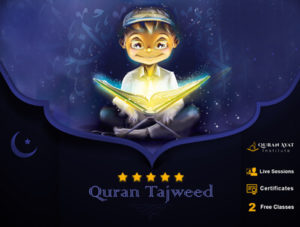 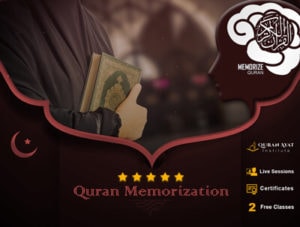 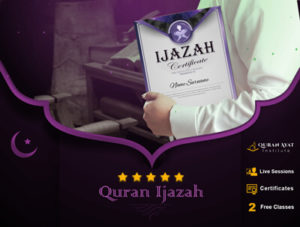 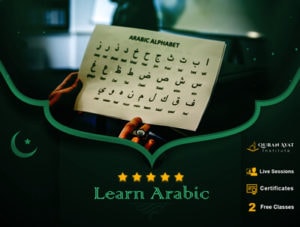 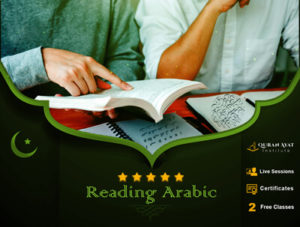 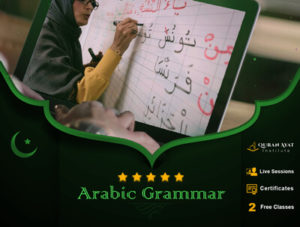 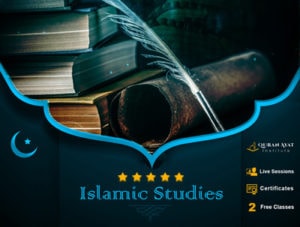 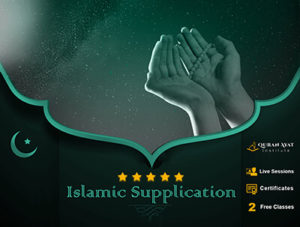 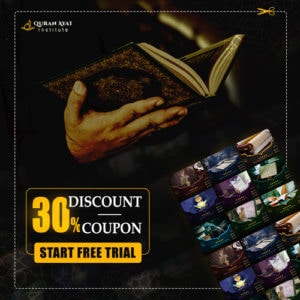